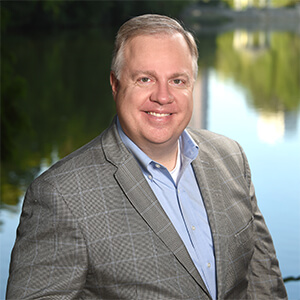 Sully currently serves on the following statewide and regional boards: Georgia Chamber of Commerce (Board of Governors & Board of Directors); Georgia Transportation Alliance (Executive Committee and Past Chairman); and Council for Quality Growth (Board of Directors). Sully also previously served as a member of the State Board of the Technical College System of Georgia - TCSG (appointed by Governor Sonny Perdue in 2007 and reappointed by Governor Nathan Deal in 2013 and 2018); Georgia Regional Transportation Authority - GRTA (appointed by Governor Nathan Deal in 2018); Gwinnett County Water & Sewer Authority (Chairman, 2008-2019, Member 2003-2019); Brookwood Schools Foundation Board of Trustees; and the Gwin Oaks Elementary School Council. Sully also previously served as the President of the National Association of Engineering Council Executives (NAECE).

Sully has been named to Georgia Trend Magazine’s annual list of 100 Most Influential Georgians, James Magazine’s annual list of Most Influential Georgians, James Magazine's annual list of Georgia Super Lawyers and was named a Georgia Super Lawyer Rising Star by Law & Politics and Atlanta Magazine. Sully has been actively engaged in politics for more than 25 years at the local and statewide level and has served as counsel, advisor and campaign manager for numerous elected officials, candidates, political organizations and regional and local referendum campaigns.

Prior to joining ACEC Georgia in August 2012, Sully was an attorney and equity partner at Andersen, Tate & Carr, one of Metro Atlanta’s largest full-service law firms, where he led the Government Relations, Land Use & Zoning practice and represented clients in all types of government relations matters at both the state and local levels.

Sully is a registered Georgia lobbyist and member of the State Bar of Georgia, licensed to practice before the Georgia Supreme Court, the Georgia Court of Appeals and the United States District Court for the Northern District of Georgia.

Sully and his wife, Rebecca (who is also a “Double Dawg” attorney), have two children: Grace and Nash. The Sullivans live in Gwinnett County and attend Grace Fellowship Church in Snellville. 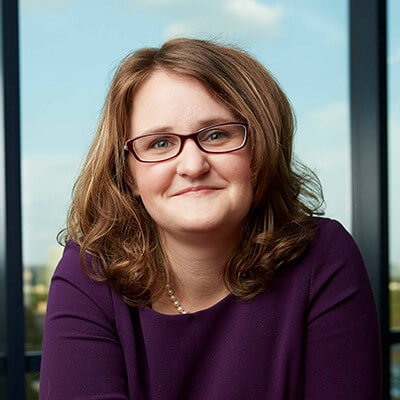 Melisa Beauchamp serves as the Director of Finance and Operations for ACEC Georgia. Melisa manages all budgeting, forecasting, human resources, and financial reporting functions for ACEC Georgia. In addition to her finance duties, Melisa also works closely with ACEC Georgia's Board of Directors to implement strategic initiatives and oversees the office's daily operations.

Melisa was previously the Nonprofit and Education Industry Leader for a regional CPA firm. She has spent much of her 15-year career providing financial reporting, tax compliance, attestation, and consulting services to tax exempt entities. In addition, Melisa has served as an accounting professor and executive director for an operating private foundation.

Melisa is a graduate of Wichita State University, where she earned her Bachelor of Business Administration and Master of Accountancy. Melisa is an enrolled agent with the Internal revenue Service.

Melisa and her husband, Mike, are both Atlanta transplants originally from Kansas. They have two children, Nikolas and David, and a cat named Pigcat. 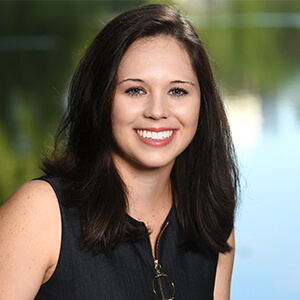 Chandler was previously with Governor Nathan Deal's Office as the Administrative Assistant to the Senate Floor Leaders. Her duties included handling constituent services, coordinating committee and legislative schedules, and providing full administrative support to multiple Senators. This position enabled her to gain a great level of exposure to elected officials across federal, state, and local levels, as well as the various organizations ACEC Georgia works with and for.

After growing up in the small town of Jackson, Georgia, Chandler received her Bachelor's of Business Administration degree with a concentration in management from Presbyterian College in South Carolina, where she was also a Division 1 student-athlete for four years on the women's soccer team. During this time, she worked on campus as a coordinator for various volunteer programs, where she fine-tuned her organizational, team-building, and managerial skills.

Chandler currently lives in Sandy Springs with her husband and continues to be involved with soccer by coaching at Roswell Soccer Club. 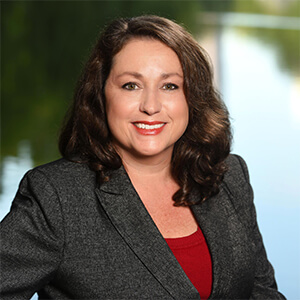 Jennifer Head serves as the Director of Membership & Programs for ACEC Georgia. In that role, Jennifer serves as the primary liaison for Member Firms and Affiliate Members, oversees member recruiting and retention and manages the planning and implementation of all ACEC Georgia programs, meetings, seminars, conferences and summits.

Jennifer's understanding of the business of engineering and the specific interests of ACEC Georgia Member Firms is enhanced by her background working in development and construction since 2006. She has also worked exclusively for non-profits since beginning her career in 1999.

Born in north Georgia, Jennifer grew up in Charleston, SC. After graduating with two Bachelor of Arts degrees in English and History from the College of Charleston, Jennifer moved to Vermont where she joined the Manchester and the Mountains Regional Chamber of Commerce. There, she managed all aspects of Visitor Services, Membership, Web Site Administration, Events and Marketing for this not-for profit, 700+ membership driven organization.

Jennifer lives in Suwanee with her daughter and three dogs.

Brett is a nonprofit marketing and branding professional with over 15 years of experience helping organizations find their voice and brand in a crowded market. He has extensive experience building revenue and brand visibility across challenging and competitive industries, with focused experience in print, digital, and social media marketing.

Previously, Brett worked as the Marketing Director for Wellroot Family Services and successfully led a project to rename and rebrand a 148-year-old organization.

Christy is a government affairs professional with experience in lobbying and campaign management. She previously worked with Impact Public Affairs as an associate and PAC Director before going on to work with Parallel as a Manager of Government and Regulatory Affairs. Christy brings with her extensive experience in legislative processes, direct advocacy, public policy research, and writing. A lifelong Georgian, Christy grew up in Warner Robins, Georgia before earning a bachelor’s degree in Political Science at Georgia State University.